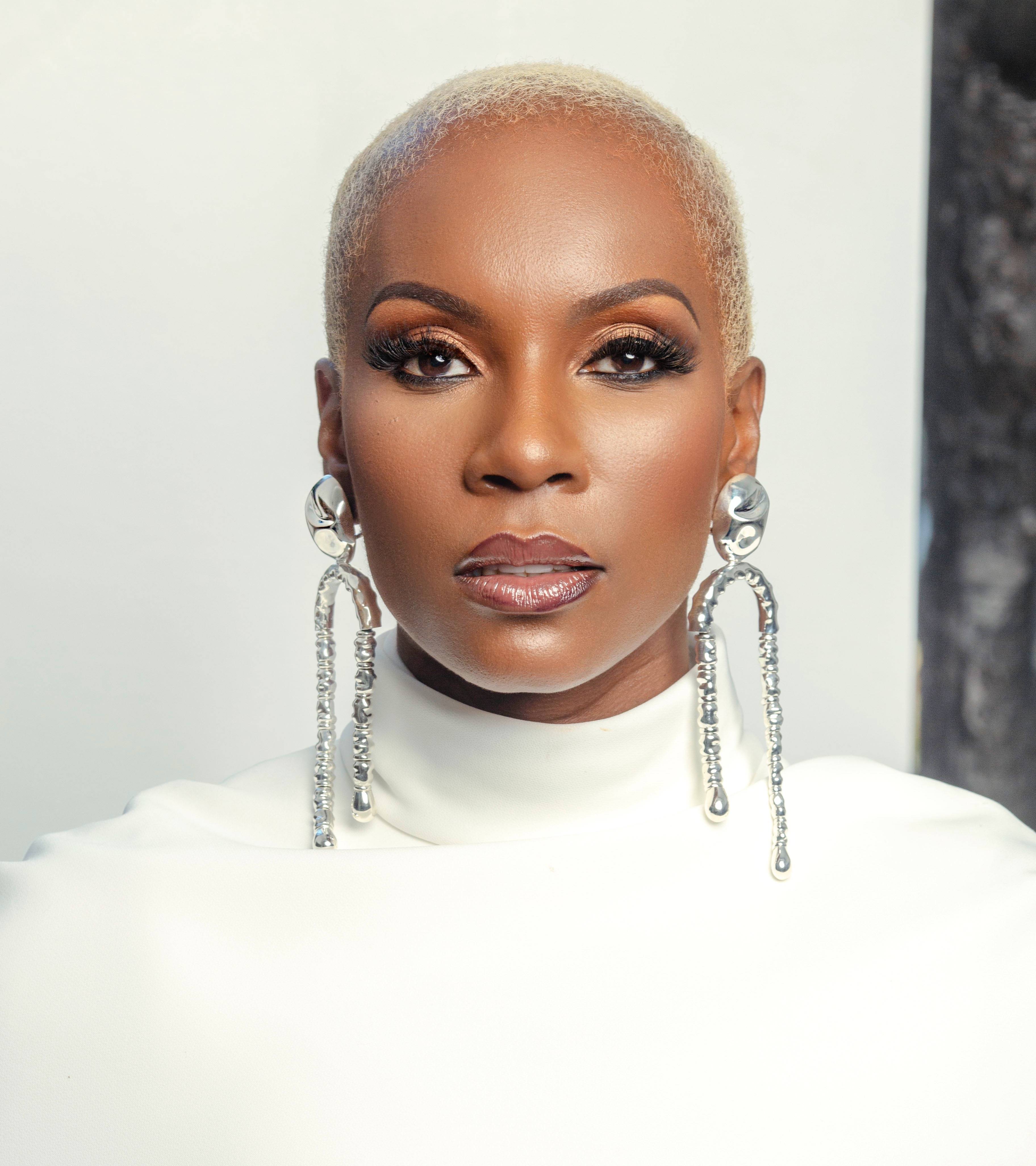 Listen
What Defines A Lawyer

"The Sixth Amendment demands the highest caliber of lawyering, especially when a person's life or liberty is at stake." 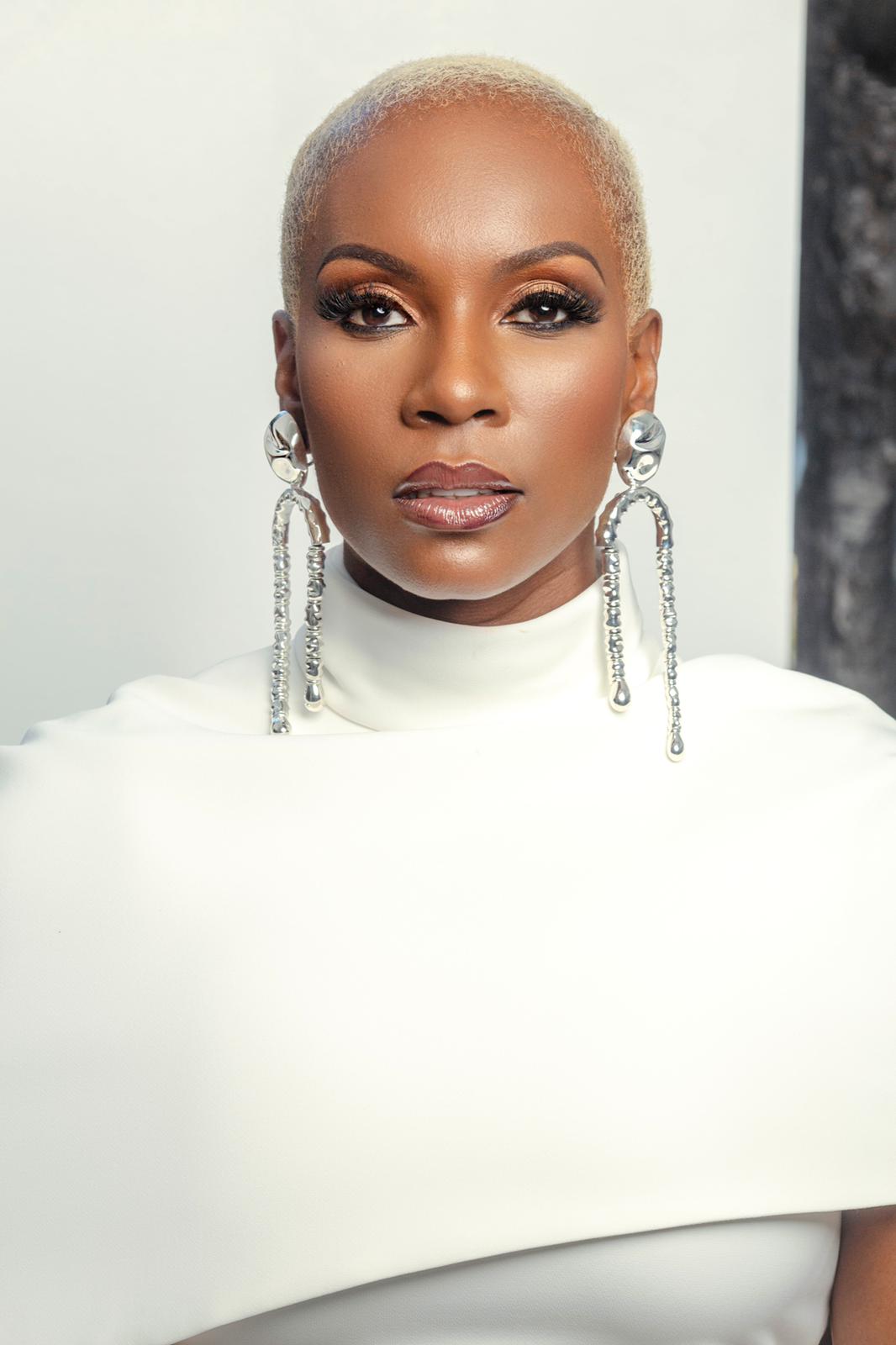 MiAngel Cody picks locks to prison cages. She is nationally recognized for her dedicated defense of men and women sentenced to life in federal prison. MiAngel has defended hundreds of people in federal court and won freedom for over 40 life-sentenced prisoners. Her victories include 6 successful commutations from the President of the United States. MiAngel has been described as a national “Powerhouse Litigator.” During her historic #90DaysOfFreedom Campaign, in three short months, MiAngel and her team won freedom for 17 federal prisoners unfairly sentenced to life without parole for drugs.

MiAngel is a 2014 recipient of the Federal Bar Association’s National Younger Federal Lawyer of the Year Award. In 2018, MiAngel received the prestigious Soros Justice Advocacy Fellowship. In 2019, the American Constitution Society named her  a “Legal Legend”. In 2020, she received the Ida B. Wells Achievement Award from the Chicago Black Women Lawyers Association. Essence Magazine has named MiAngel a “Top 100 Woke Change Agent in America.”

“‘But the Legislation Doesn’t Go Far Enough’: It’s Time to Check Our Unincarcerated Privilege in the Conversation About Sentencing Reform” May 24, 2016, The Huffington Post

"Death by Imprisonment: America’s War on Melanin Possession and the Indigent” Aug. 3, 2014, The HuffingtonPost

“It’s 1983 in 2018: The Orwellian Guide to Effective Criminal Defense in the Age of Mass Surveillance” Administrative Office of the United States Courts, Jan. 2018

miangel CODY LEADS a woman-powered law firm fighting to free people sentenced to life in prison for drugs and to end the unfair LAWS that put them there. 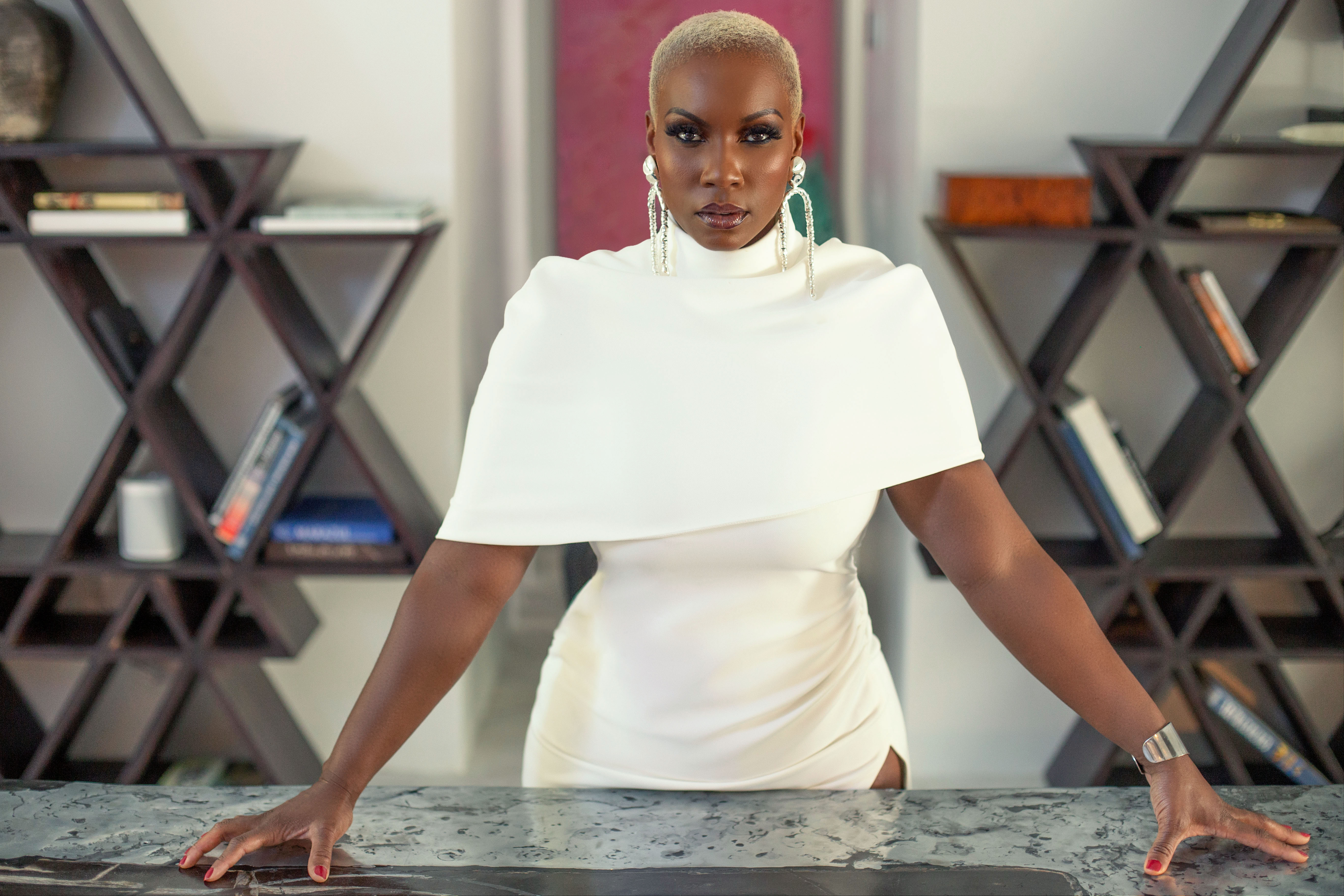 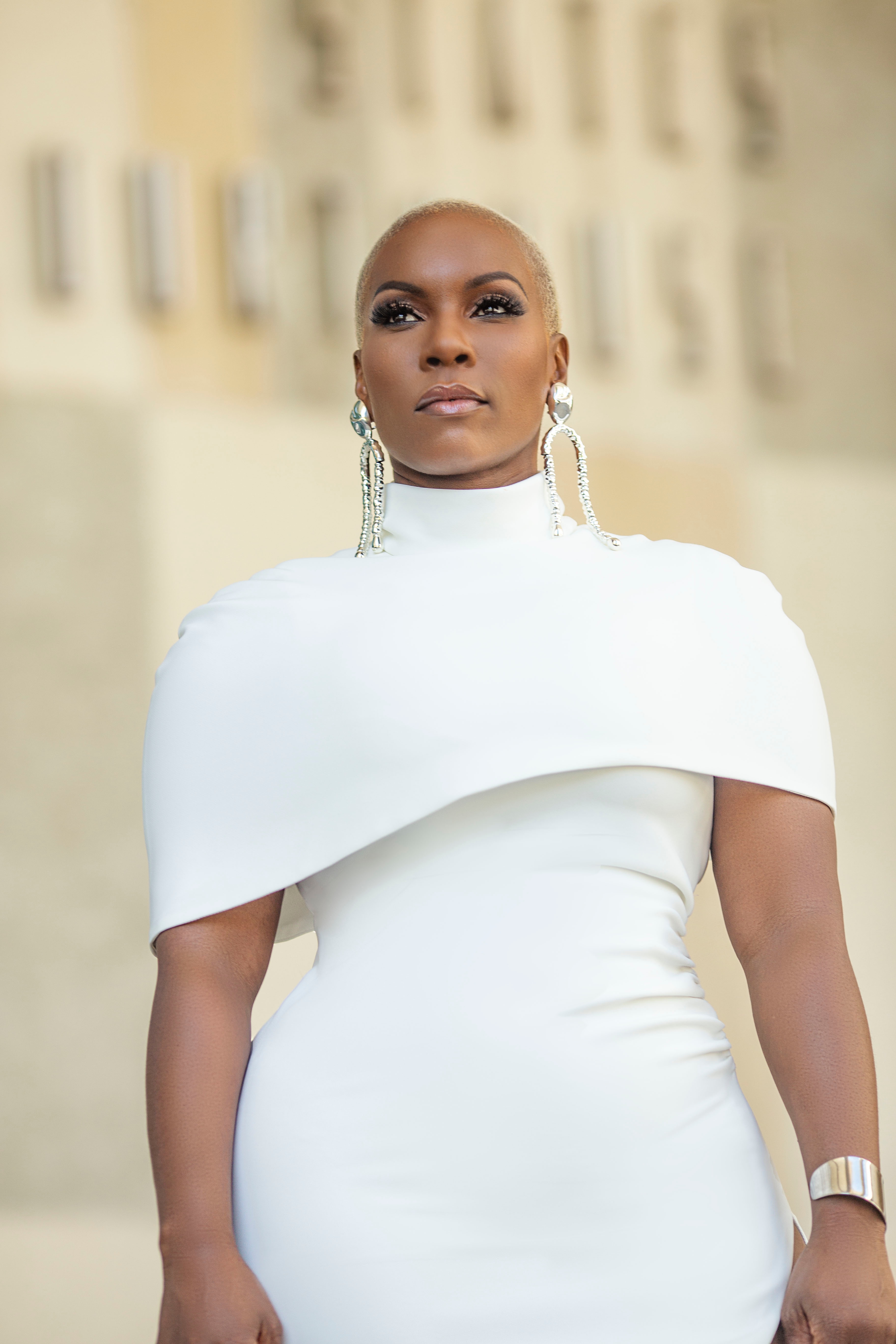 As a writer and producer, MiAngel curates stories that expose the trauma and survivorship of those trapped in America’s criminal courts. MiAngel has seen incarcerated fathers and mothers kiss children goodbye. She’s watched judges lament that mandatory sentencing laws left them hamstrung with no discretion. She’s seen people leave prison with no ID card, no home, no medicine, no methadone, no  insurance, no bus card, no education & no job prospects. She has stood with many people as they were sent into cages. And she’s received desperate calls when those same people returned from prison with nothing. Ultimately, she’s witnessed a system dehumanize humans and, in doing so, become dehumanized itself.

MiAngel is a frequent television and radio commentator who offers incisive insights on justice, courtroom litigation and constitutional law. 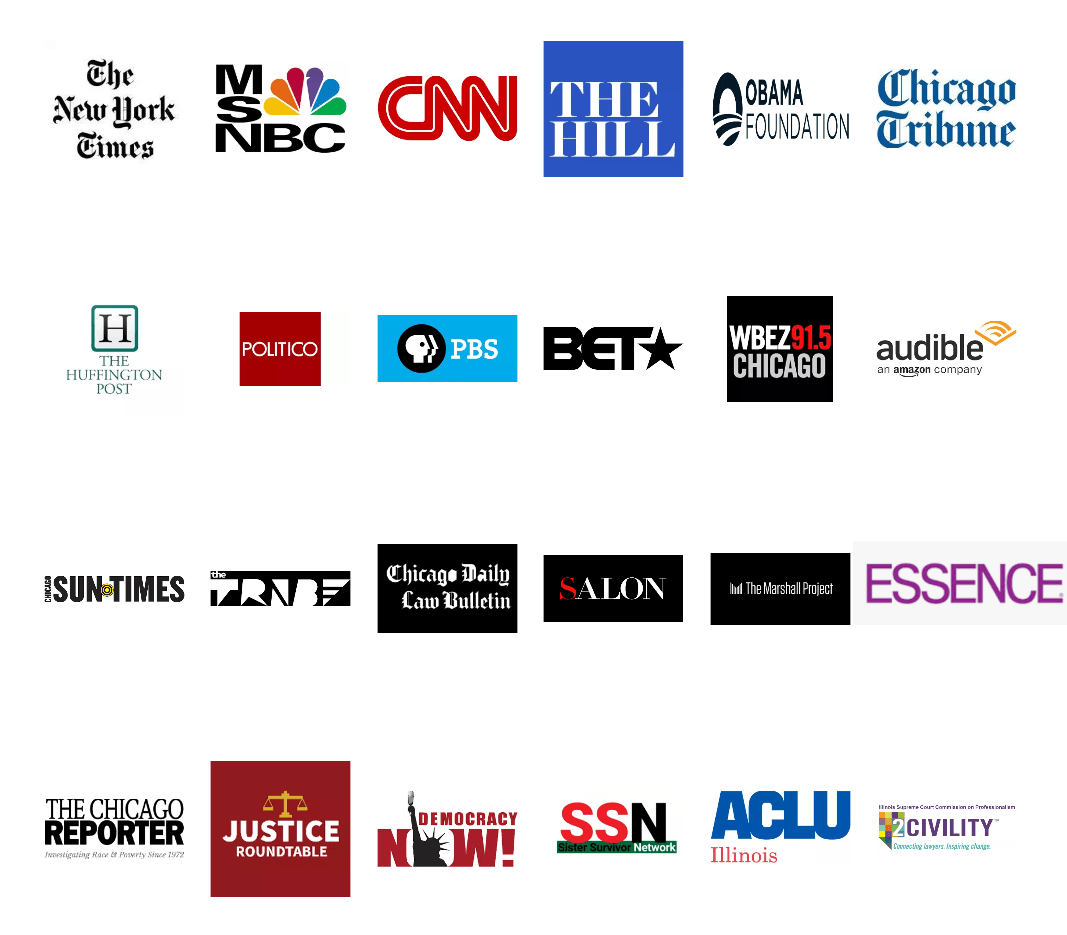 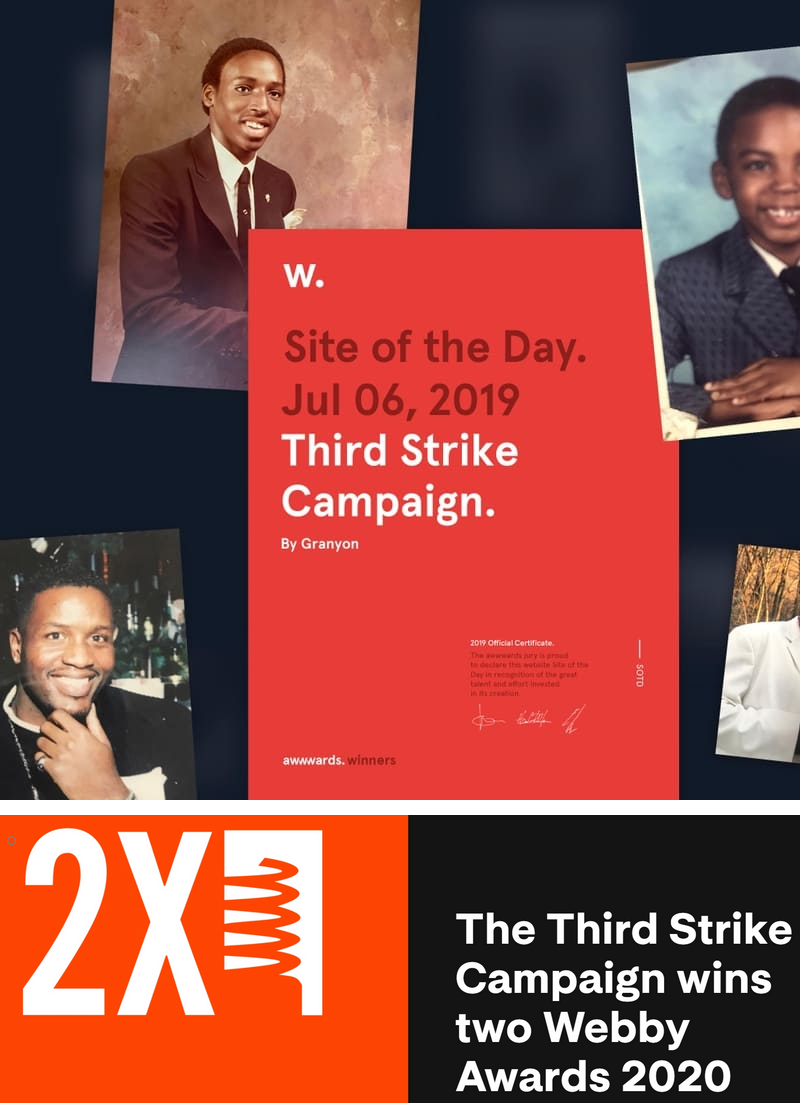 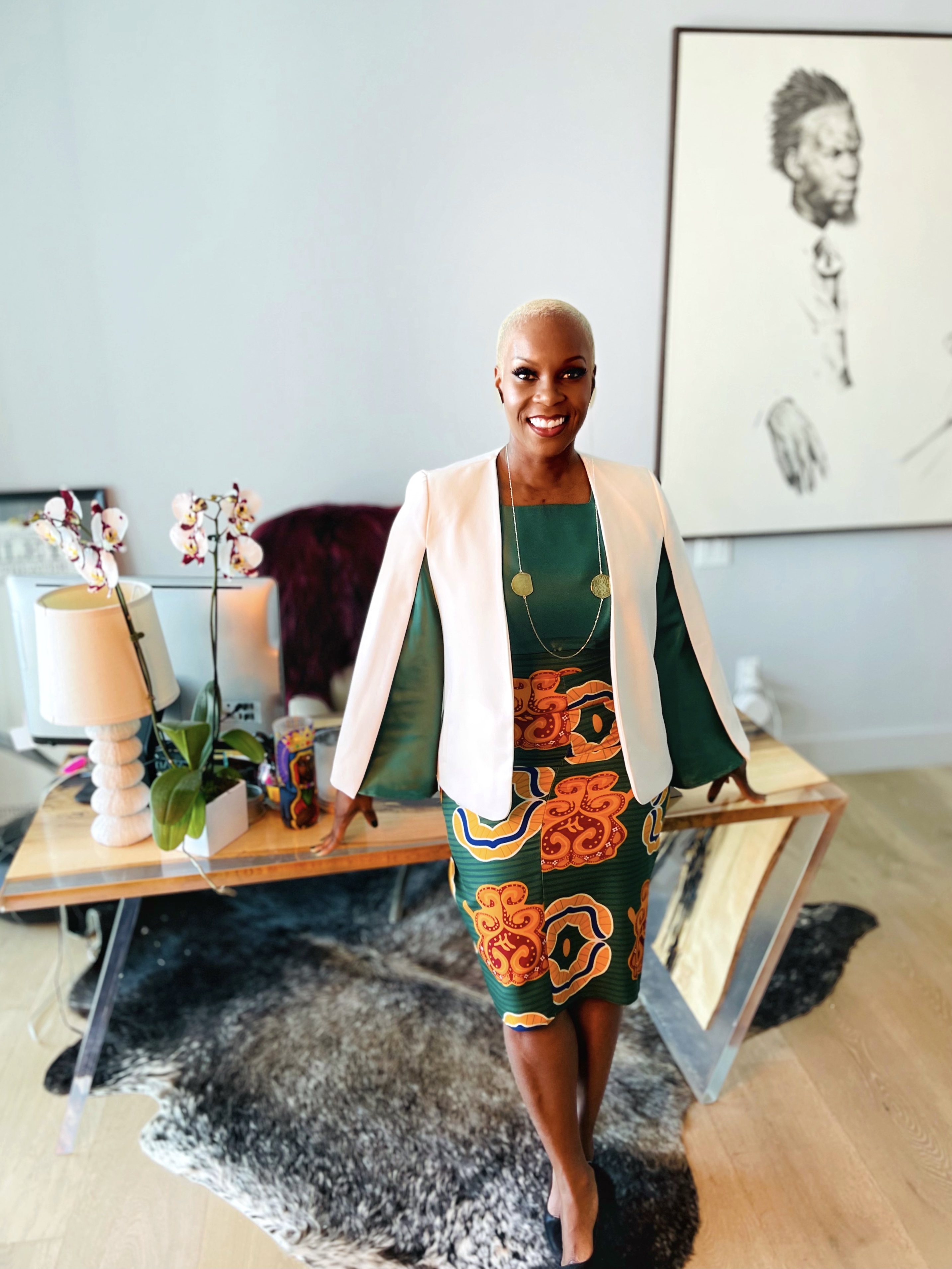 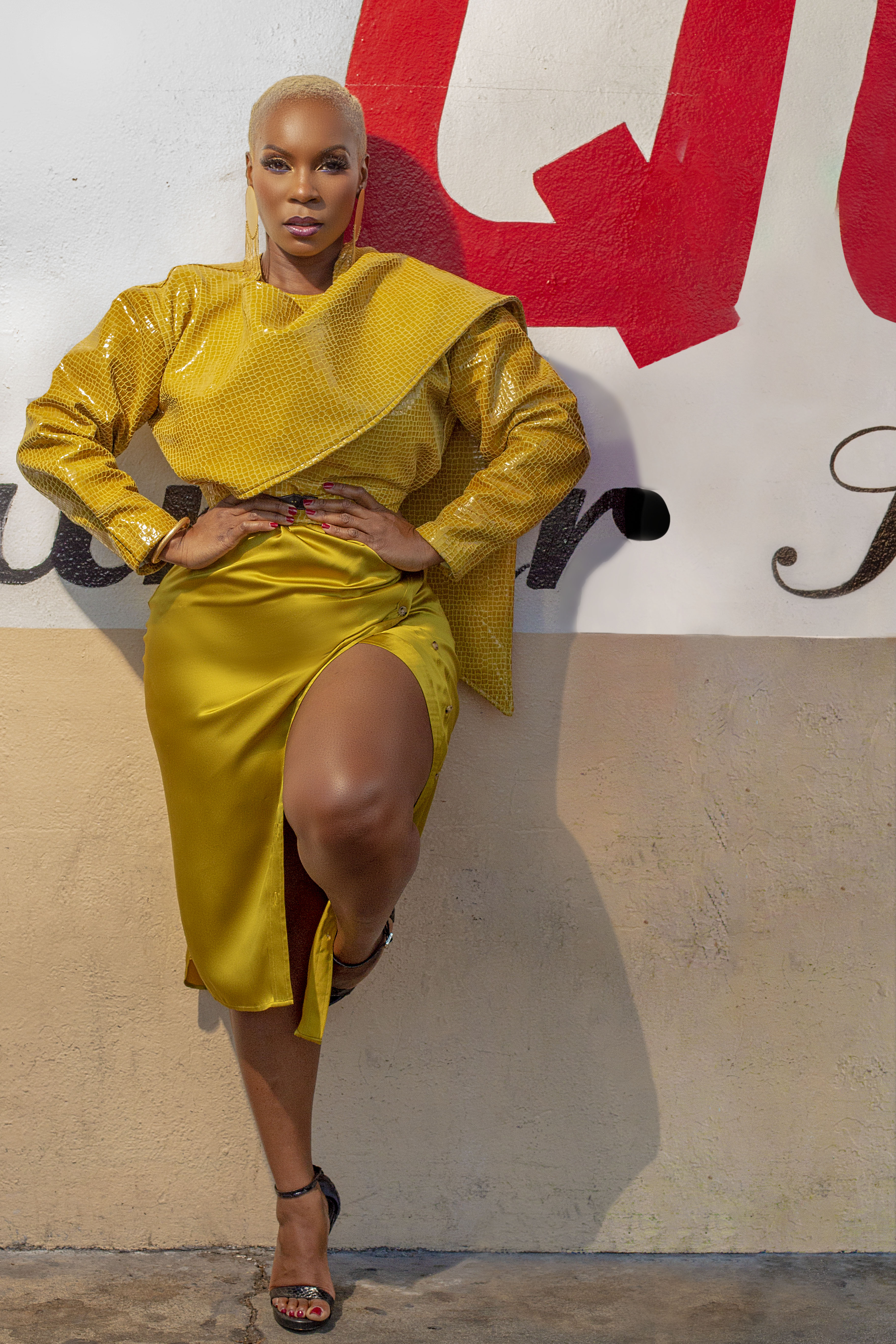 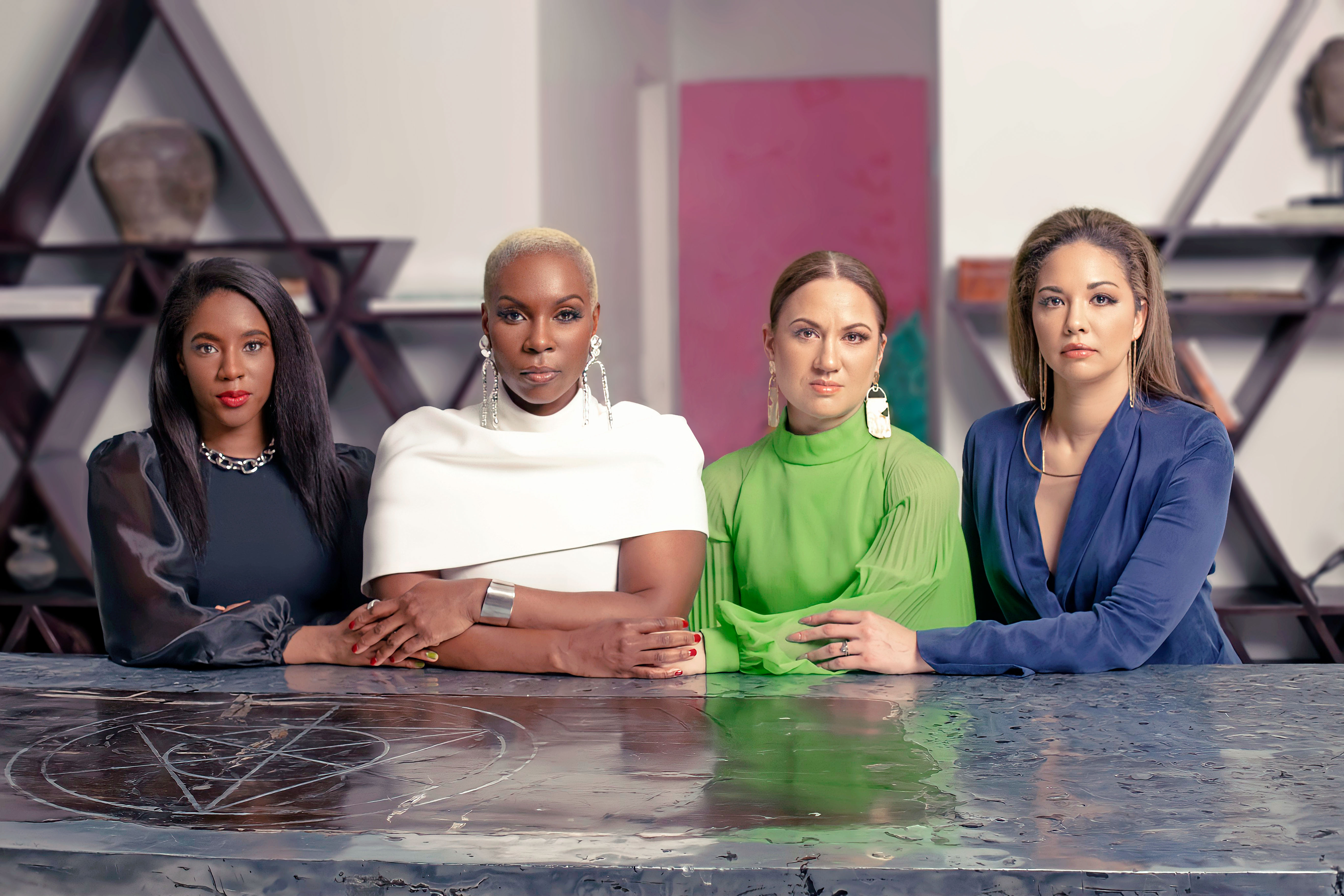 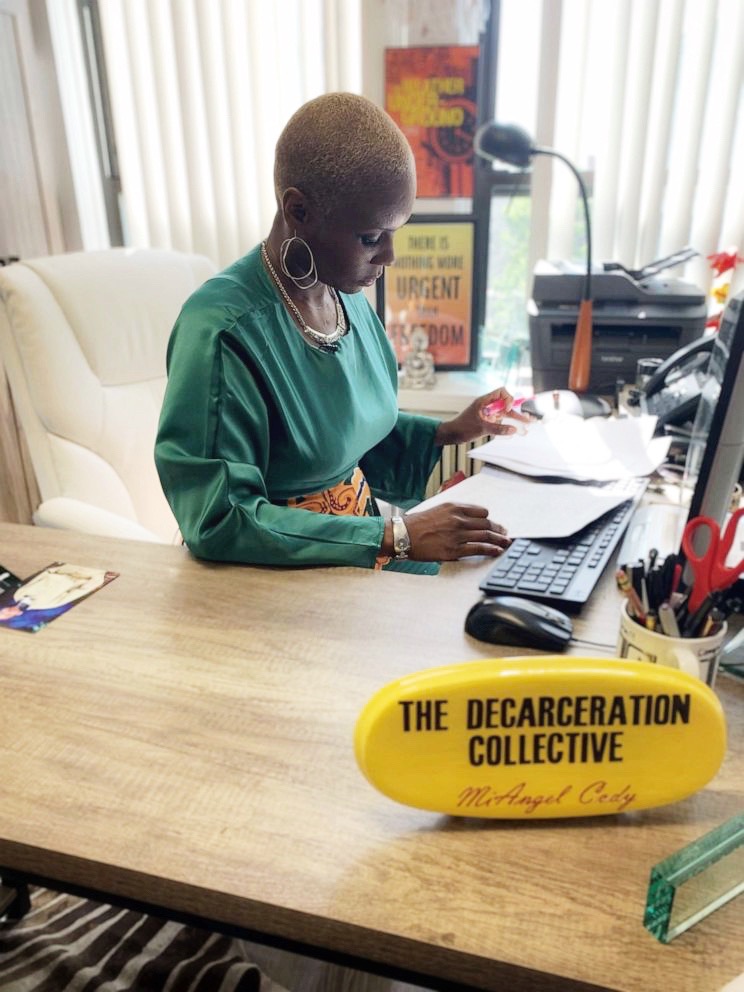 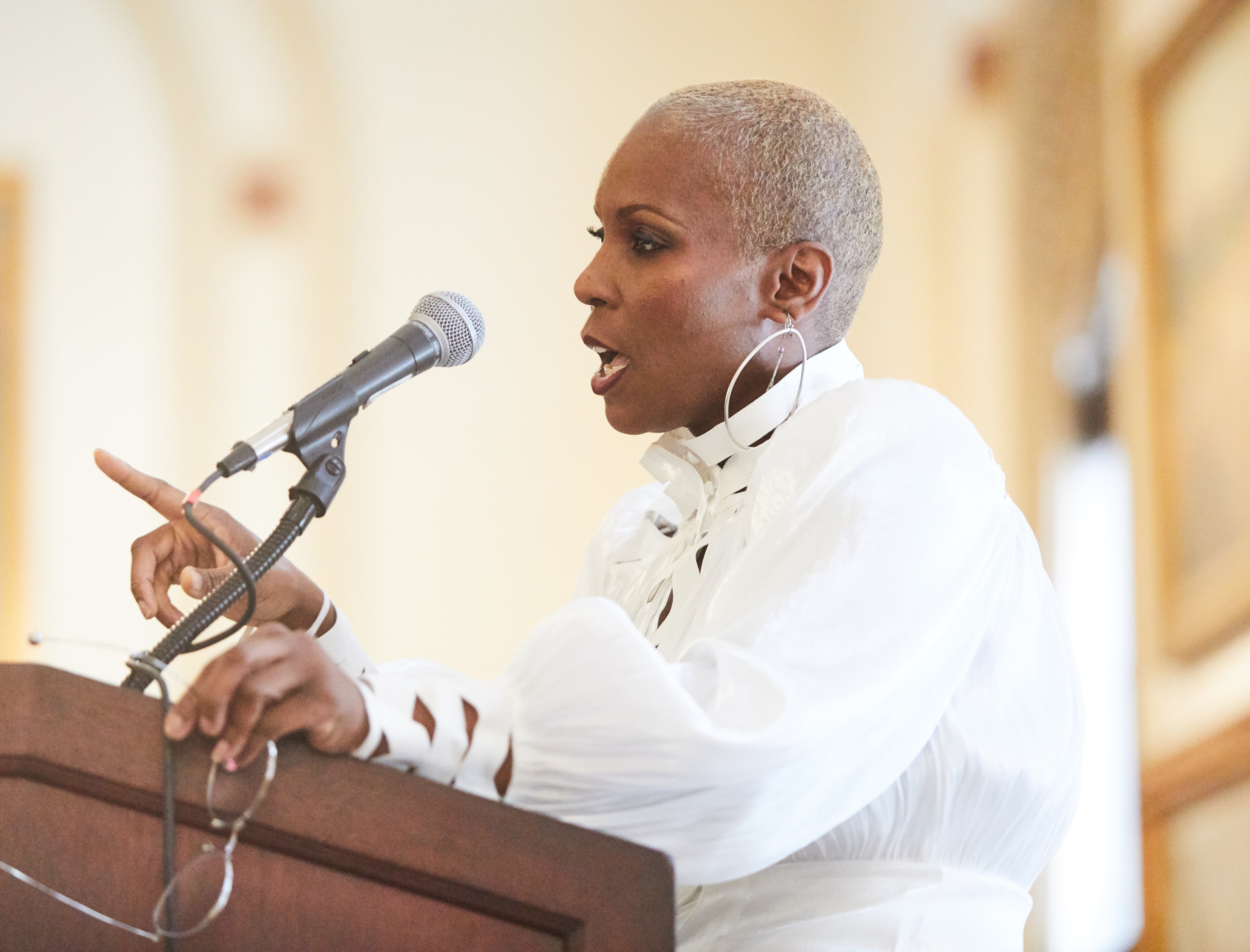 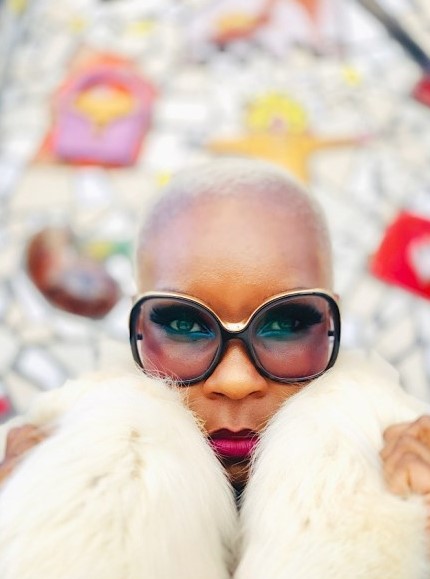 FOR INQUIRIES OR MEDIA INTERVIEWS:
(312) 858-8330
publicist@decarcerationlaw.com