Listen. In My Own Words.
Buried Alive for Marijuana 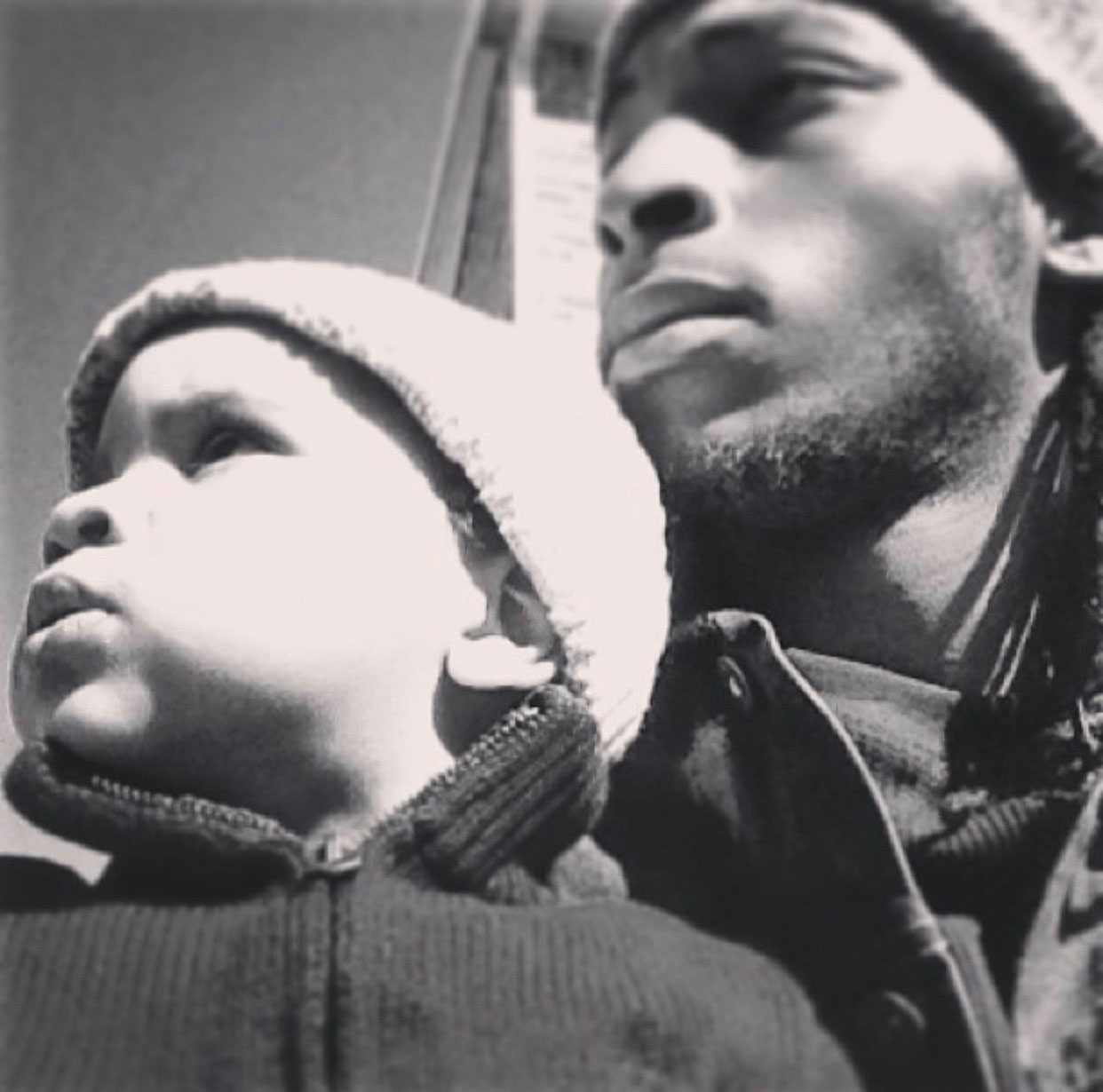 “Now days, there is a whole marijuana industry. Some people distribute marijuana to get a life savings. I distributed marijuana and got a life sentence.” 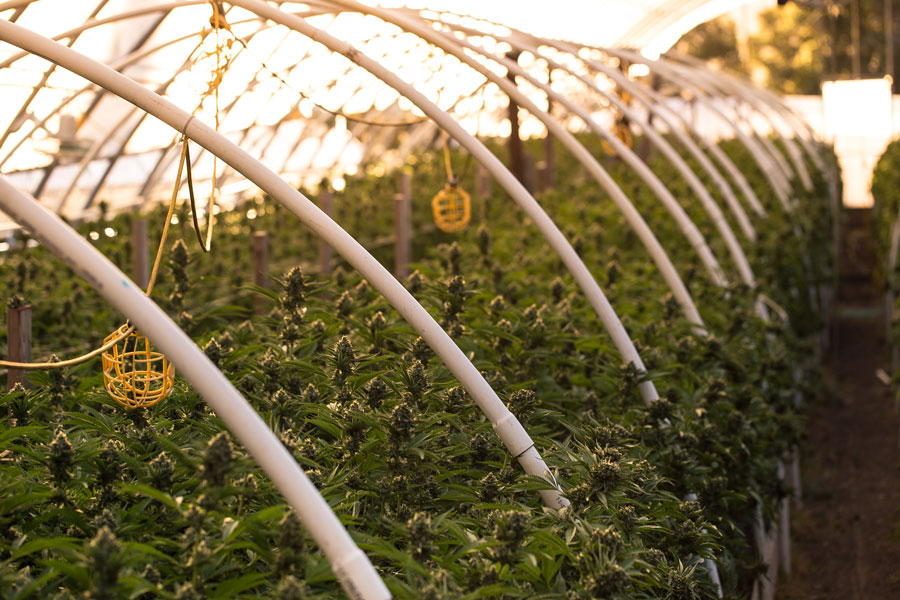 In 2007, I was charged with transporting shipments of marijuana. One of my co-defendants got 20 years in prison and the rest of the guys involved got less than 7 years. I got a mandatory life sentence.

The prosecutor offered me a plea deal to 12 years. If I had accepted the plea, I would be a free man right now. But I thought 12 years was too much time in prison for weed. So I rejected the deal. That decision cost me the rest of my life’s freedom.

The day I got my life sentence was like living in a nightmare. I was watching my whole life drain away from me. I was numb and couldn't believe that it could happen for a weed charge. I remember thinking I have so much more to do and see for my life to end at age 45. I also thought about how my kids Skylar and Serrell would suffer in my absence. I could not believe what I was hearing. Right after the judge sentenced me I turned to look at my sister and kind of shrugged my shoulders in disbelief. As we were being led from the courtroom a lady whispered to me: "This too shall pass". But it’s been over a decade and nothing has passed. 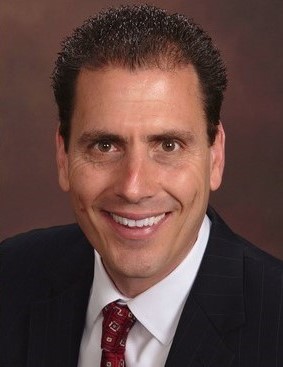 “I strongly do not believe that he [Ferrell Scott] deserves a mandatory life sentence.” 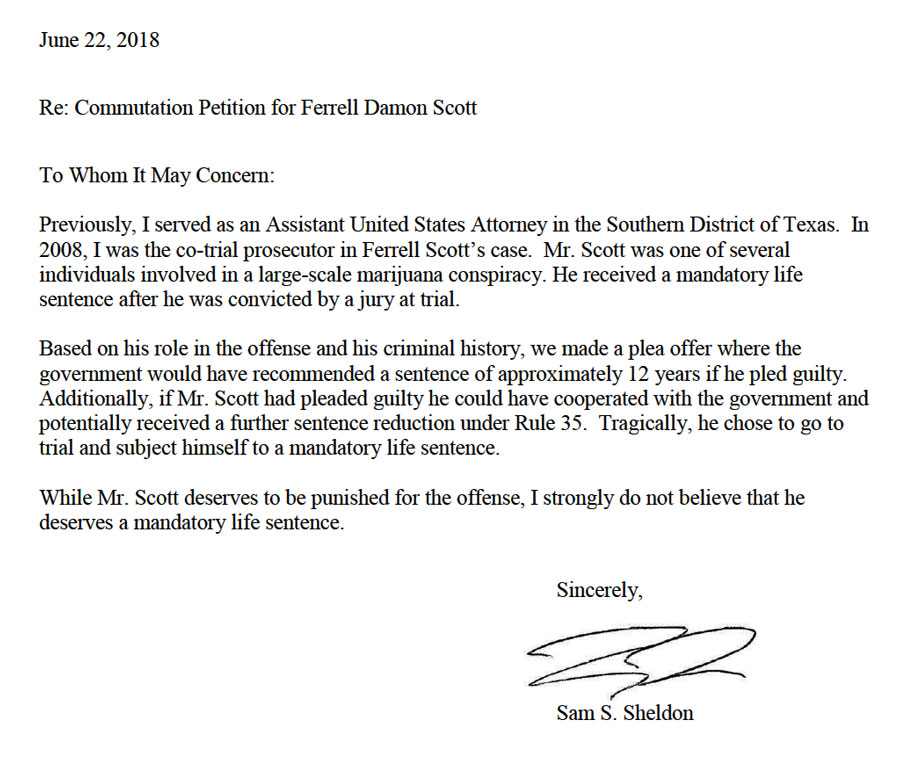 His only other convictions were for small time drugs, misdemeanors and driving infractions. The former prosecutor in his case now acknowledges that a life sentence was too harsh. 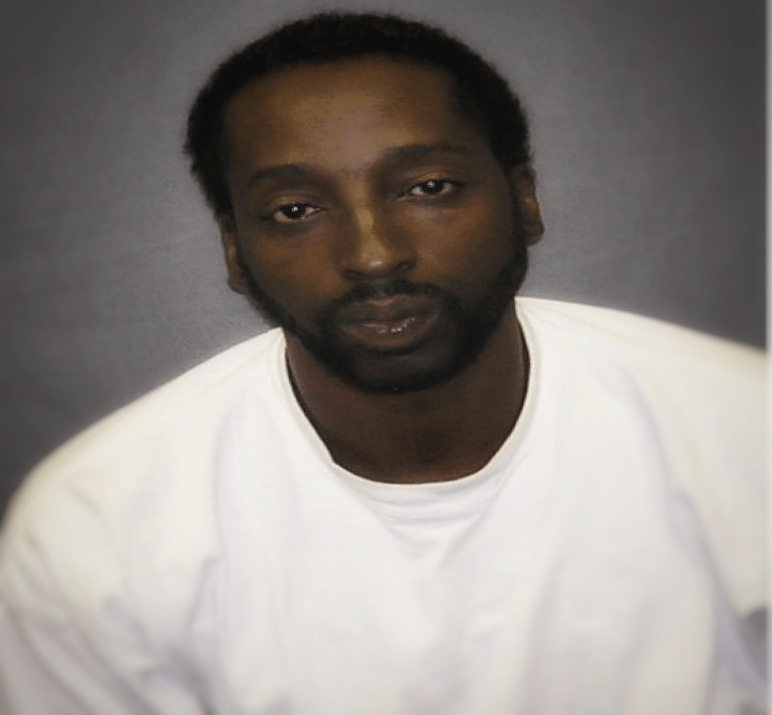 “A life sentence is like a walking death sentence” 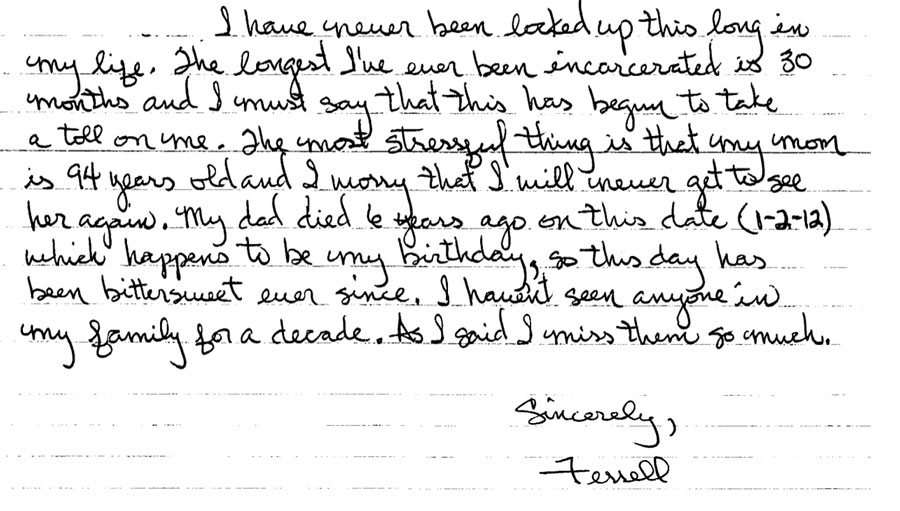 A life sentence is like a walking death sentence and it weighs on you in a way that I cannot explain. You have to live this to understand how it feels to be in this situation. Some days it's hard to breathe.

I look forward to the day when I no longer will have heartbreaking conversation with my granddaughter about incarceration.