The Decarceration Collective is a woman-powered law firm fighting to free people sentenced to life in prison for drugs and to end the unfair LAWS that put them there.

The Decarceration Collective's lawyers fight for people sentenced to life in federal prison for drugs. We boldly “Bring the 6th” — and advance the Constitution’s Sixth Amendment right to counsel. We focus on dismantling America's brutal drug laws.

The Decarceration Collective’s work does not end when people leave the prison gates. Many people are arrested by poverty long before they are arrested by police. We advocate for decarcerated access to housing, education, jobs, and mental health services.

The Decarceration Collective amplifies the voices of people harmed by America’s unjust drug laws. We are criminal justice policy consultants who offer strategic communications and public relations counsel. We frequently liaison with members of Congress. 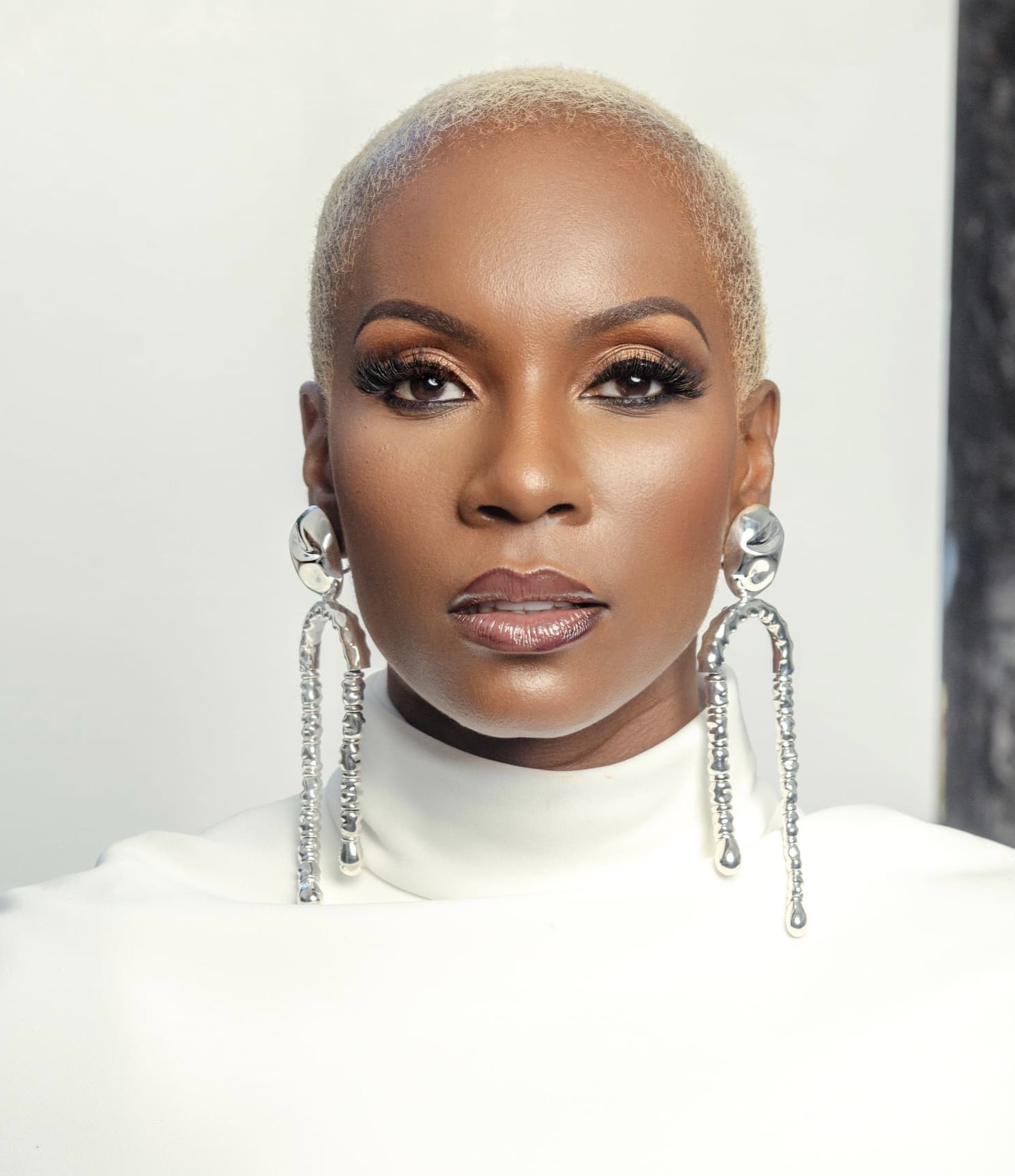 Read more
MiAngel Cody picks locks to human cages. As a lawyer, she is nationally recognized for her dedicated defense of men and women sentenced to life in federal prison. Ms. Cody has defended hundreds of people in federal court and won freedom for over 40 prisoners sentenced to life in prison for drugs. Her victories include 7 successful commutations from the President of the United States. Ms. Cody has been described nationally as a “Powerhouse Litigator.” During her historic #90DaysOfFreedom Campaign, in three short months, MiAngel and her co-counsel won freedom for 17 federal prisoners unfairly sentenced to life without parole for drugs. She is a 2014 recipient of the Federal Bar Association’s National Younger Federal Lawyer of the Year Award. In 2019, the American Constitution Society honored Ms. Cody as a “Legal Legend” and Essence Magazine named her a “Top 100 Changemaker in America.”

As a writer and producer, Ms. Cody curates stories that expose the trauma and survivorship of those trapped in America’s criminal courts. She has seen incarcerated fathers and mothers kiss children goodbye. She’s watched judges lament that mandatory sentencing laws left them hamstrung with no discretion. She’s seen people leave prison with no ID card, no home, no medicine, no methadone, no health insurance, no bus card, no education & no job prospects. She has stood with many people as they were sent into cages. And she’s received desperate calls when those same people returned from prison with nothing. Ultimately, she’s witnessed a system dehumanize humans and, in doing so, become dehumanized itself.